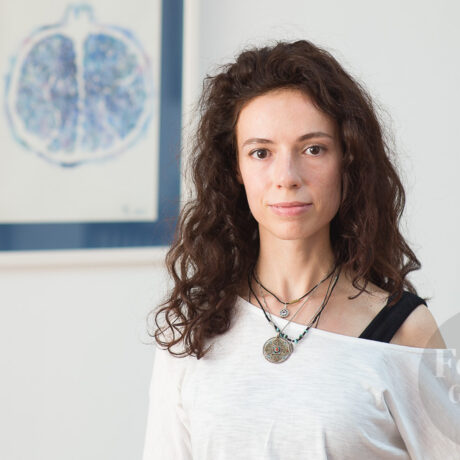 She was born in 1986 in the city of Alma-Ata, her creative path began from a very young age, when everything seen around her became the plot of the paintings. The theme of the picture was nature and animals, always with the atmosphere of a fairy tale.

She attended an art studio at the A. Kasteev Museum under the direction of A. A. Tolstykh, where she took part in various exhibitions.

Love for books of the classic genre, as well as science fiction and fantasy has had a great influence on creativity. Pictures create an atmosphere of a moment from a story or a fairy tale, close to an illustration. The watercolor technique and the technique of illuminated graphics were chosen at an early stage of creativity. They allow you to convey a sense of lightness and at the same time show that even the most simple things and places can be hidden more than the eye sees.

Living in a private house surrounded by a blooming garden also had a significant impact on the theme of the work. Nature is the best artist who always has something to learn from, and a whole story can be hidden behind a fragile garden rose.

Improvement in watercolor technique is inspired by the work of artists such as Edward Robert Hughes, Brian Robinson, Carol Evans, Kara Brown, as well as architectural watercolors by Paul Dmoh.

Works in watercolor and gouache techniques were selected for the gallery on the UNESCO Kazakhstan website and the Turkish Embassy in Kazakhstan.